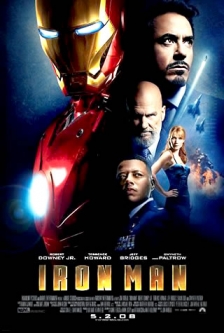 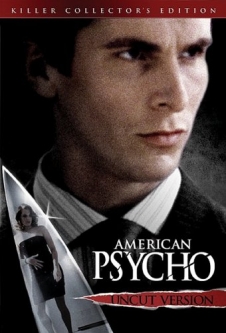 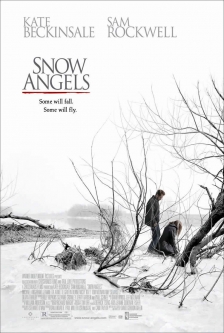 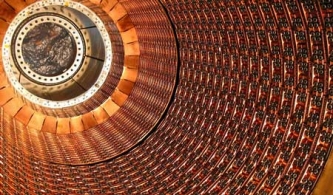 On the news: “today in geneva, they are planning to collide two electrons with the speed of light to reimagine the big bang moment.”
Sloane: “sydney, you’re going to geneva with dixon to steal the collider which was designed by rambaldi a million years ago.”
Vaughn: “you countermission is simple. when you retrieve the collider, you’ll give it to weiss in the airport, and we’ll make a copy that you’ll give dixon.”
Jack: “i’ll hack into the sd-6 server to build you an alias.”
Dixon, in geneva: “meet you at the extraction point.”
Sydney, in geneva: “oh my god dixon, sark is here.”
Sark: “hello sydney, fancy meeting you here.”
Ana Espinosa: “i was here first, but i always seem to loose.”
Irina Derevko: “you american fools, how are you gonna steal a 96 km long thingie ?”
J.J. Abrams: “my masterpiece”

Jack: John, I can’t let you use that collider you found in the hatch!
John: the island will show us. If it’s a big bang the island wants, then we must fulfill our destiny.
Sawyer: screw you guys! I’m taking Kate to have sex in it! And there’s nothing you can do about it, doc!
Charlie: bloody hell, there’s a goddamn polar bear in it! Are you bloakes insane?
Sayid: we can’t go blind, we must find out what we’re facing first! We’ll split up in two groups to take it by surprise: Jack, Kate and me will go through the front door and Sawyer, Locke and Jin through the back door.
Jack: no! We can’t split up, we either live together or we die alone!
Locke: Jack, you must have faith, the island chose us as the only people who will survive after this experiment will blow up the planet!
Jack: you’re get us all killed! You can’t go on with this!
Locke: don’t tell me what I can’t do!
Hurley: do you think they have food there?

Dualla: “Sir, dradis contact.”
Saul Tigh: “Action stations , action stations, set condition one throughout the ship.”
Gaeta: “I read... a large hadron collider, carring la la la, bearing trilulilu”
Apollo: “We should save it and give it shelter, maybe it’s hurt”
Roslin: “Baltar made the damn thing, we should throw him out of an airlock”
Cottle: “I need a smoke”
Chief: “Let’s go, go, go... we can fix it, whatever it is”
Baltar: “I could study it, if you give me a nuclear warhead and a couple of bombs”
Adama: “Whatever it is, i will not have it aboard my ship. You are good kids, keep doing your jobs.”
Starbuck: “It will show us the way to earth. I can feel it”
Helo: “I think i love it”
Athena: “It’s my brother”
Number 6: “I’m sexy, the collider isn’t”
Romo Lampkin: “The bloody thing killed my cat”
D’anna: “I’ve seen the faces of the final five and the collider wasn’t one of them”
Hoshi: “Who am i ???” 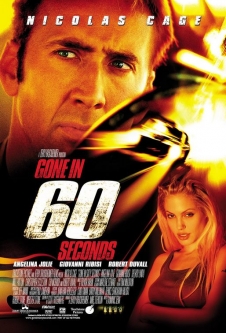